Carlos Ramos was born on the 13th of October 1992, at his 23 years of age he has gone trough more then an infinity of DJ Booths but not only that he has also worked with big nacional producers categorising electronic music.

He has gone trough a wide range of Clubs and VIP events, ranging from the center of the magical city of Barcelona some like Sutton club, Privilege Barcelona, danzatoria, Sotavento Beach Club, The Apartment Club, O.S.H.U.M Concept Club, Mary's Place Ornina Members Only, Motorsol Volkswagen Sessions by Opium Mar, Catwalk Barcelona and many more.

At this time looking at the new season 2017-2018 a new phase is born in the young producer life. He has a residence at one of the best clubs in Spain, Sutton Club Barcelona, which is located in the center of Barcelona. 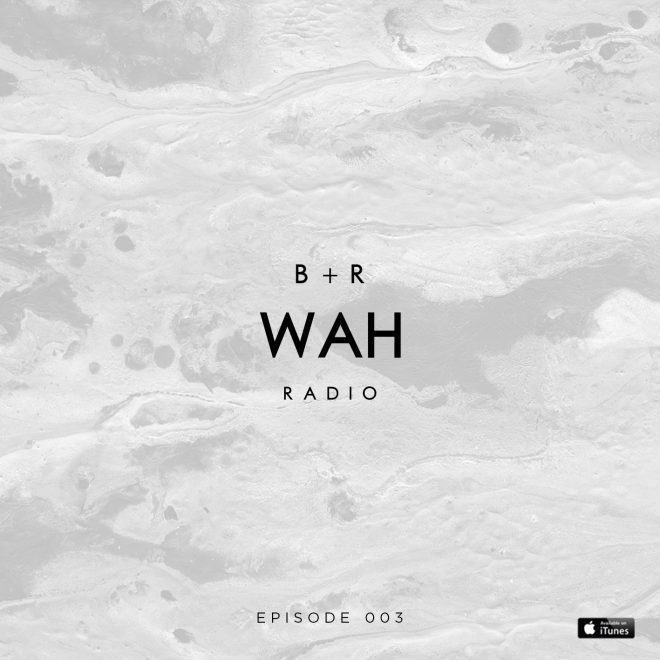 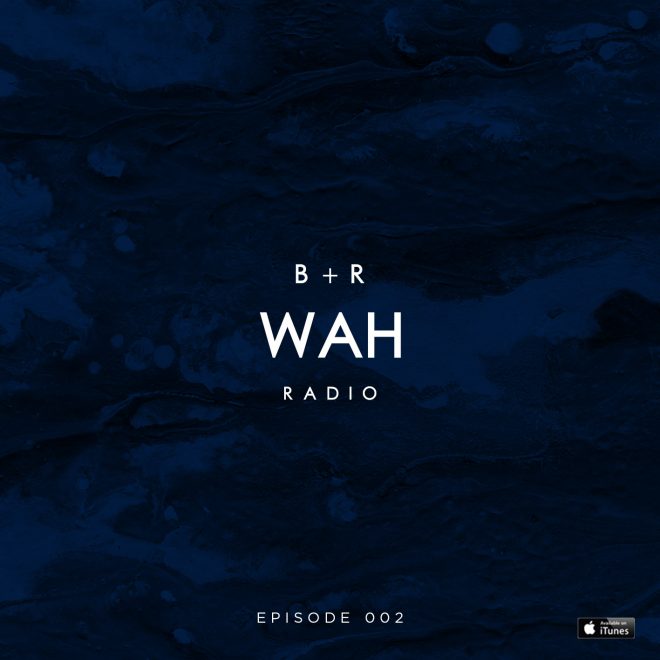